Tournai changed hands several times during the course of its history– it belonged to France, Spain, Austria, the Netherlands…and also to England. Tournai is indeed the only Belgian city to have been occupied for a certain time by England. Still today, the city retains signs of its period under English rule, and some Tournaisians and Tournaisian products ended up the other side of the English Channel.

The Henry VIII Tower is one of the remains of Tournai’s English past. This impressive tower is the last trace of a citadel which was built in 1515 by King Henry VIII to house his soldiers after he took the town in 1513.

But this is not the sole links that Tournai has with Britain. Our guided tour "British Tournay" will take you to a 2-hour tour of Tournai to discover them. 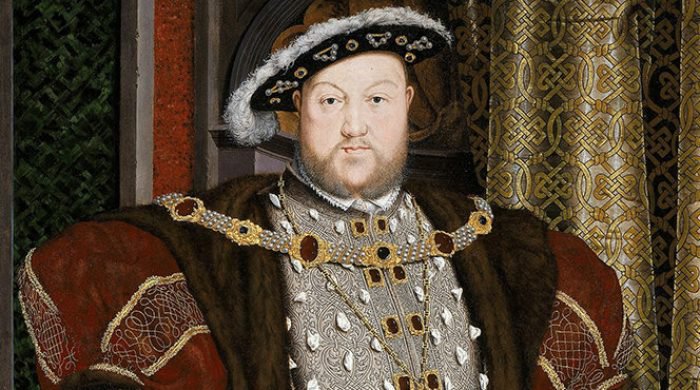