Fortified towers and sites in the city...

Your discovery of the Tournai will take you to meet different towers, symbols of the rich feudal and medieval past of the city. Henri VIII tower, the Red Fort, the Sint-Georges tower or Tower to be found in the rue du Cygne, ... All these defensive vestiges still draw today the historic heart of the City of 5 bell towers.

In 1513, King Henry VIII had a citadel built on the right bank of the Scheldt. This tower, also called « The English tower » or « Big tower », is all that remains of this citadel ; its dimensions are impressive: 25-metre external diameter and 6-metre-thick walls. Tournai is the only Belgian town that was ruled by the English (1513-1518).

With a diameter of twelve metres, this imposing medieval vestige owes its name [Red Fort] to the colour of its tiles. The building has been fully restored and equipped in 2003. 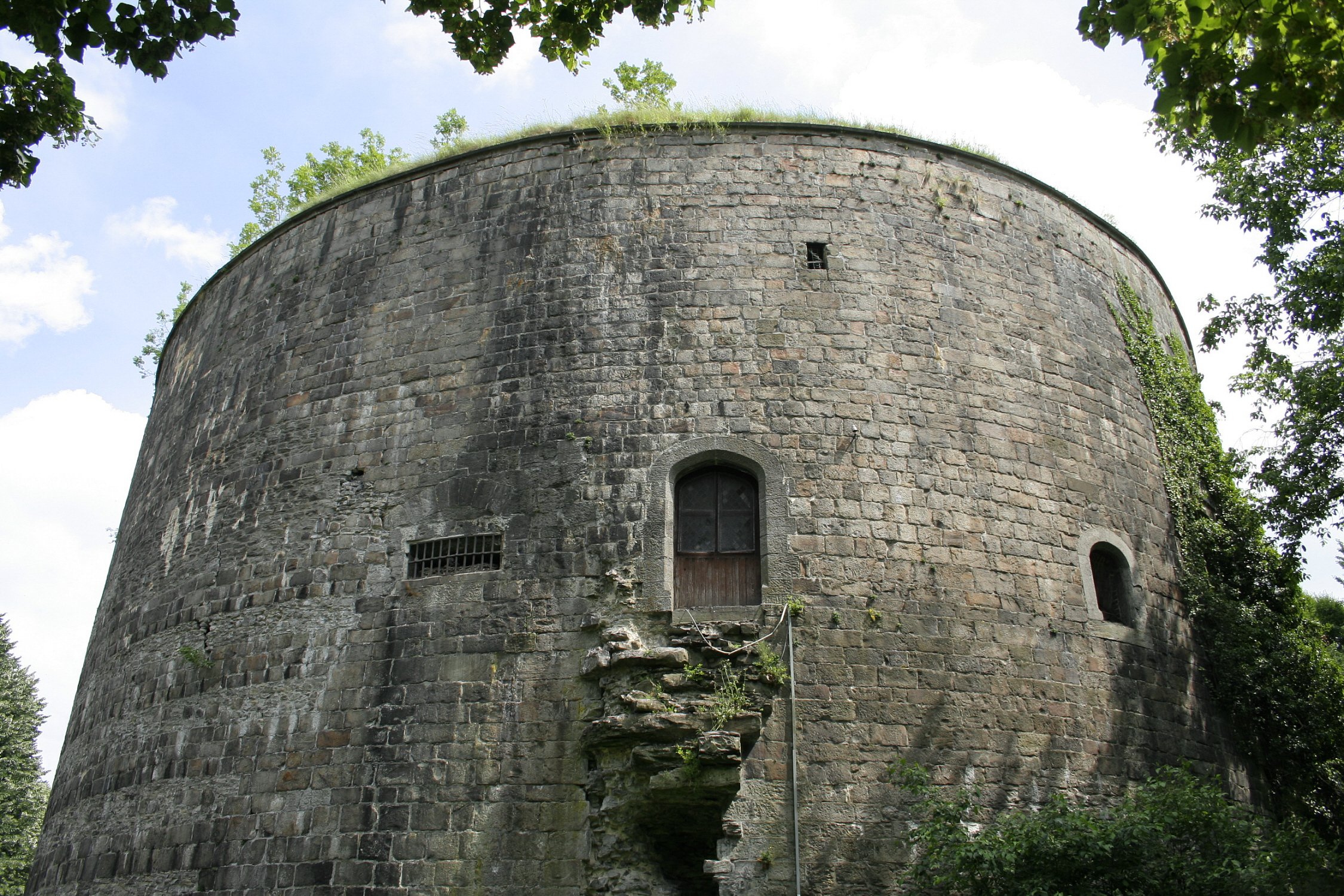 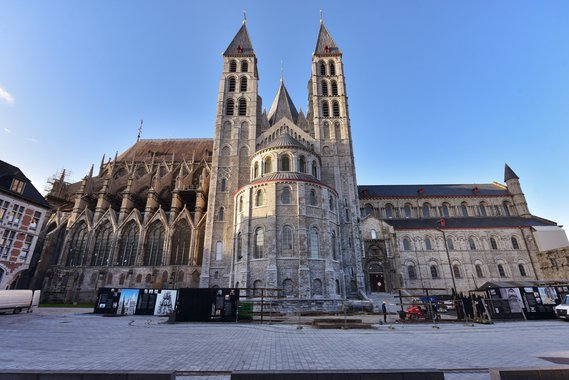 The Belfry of Tournai, the oldest in Belgium ! 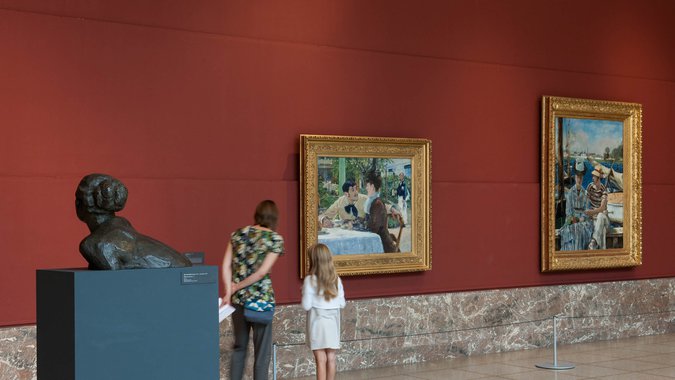 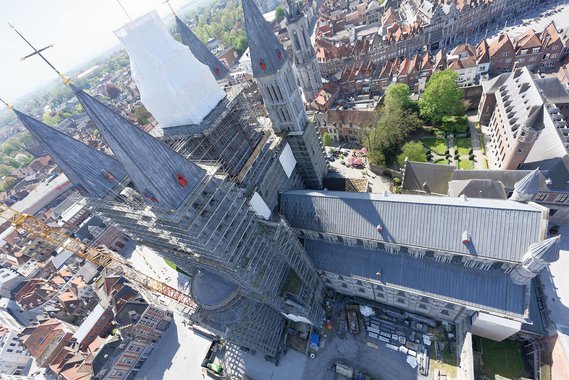 Restoration of the Cathedral, 20 years of Expertise 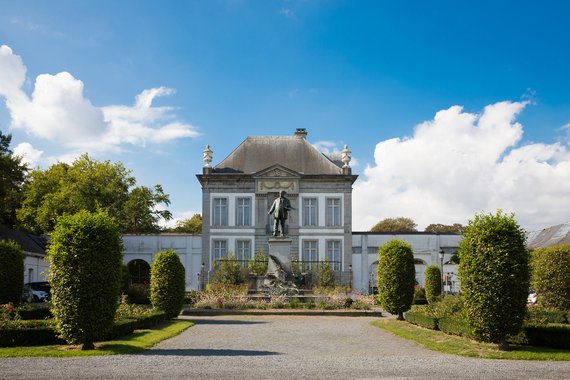 City Hall and the Medieval Cellar

Did you know that … The Saint-James Church

"Did you know ?": Saint-Brice Church

On the road to Compostela

Did you know that? Tournai has some 800 door scrapers!

Did you know that? Our byzantine cross still missing!

Did you know that? Our byzantine cross still missing!
Learn more
Learn more

Did you know that? Pierre Midnight, the Walloon who bought Manhattan

Did you know that? Pierre Midnight, the Walloon who bought Manhattan
Learn more
Learn more

Did you know: The cloth Hall ?
Learn more
Learn more